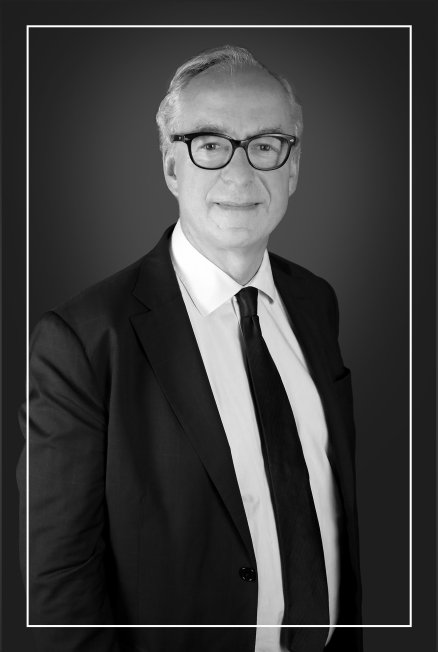 Lawyer and member of the Versailles Bar

Lawyer and former President of the Versailles Bar Association, Nicolas Perrault has a wealth of expertise in legal matters and contentious cases handling every case with the utmost confidentiality. With his extensive experience, he can advise you, assist you and represent you in court whether you are an individual, a company or an association.

A founding partner of BOULAN KOERFER PERRAULT & Partners, he has been involved in the historical development of the firm and more particularly its social department since 1989.

For several years he was a Lecturer at Versailles Saint-Quentin-en-Yvelines University (Masters 2 Human Resources and Social Protection Law).

Nicolas Perrault holds specialisation certificates in Employment Law and Social Protection Law. He has been an accredited mediator since 2007 and works in arbitration.

Lawyer since 1984, member of the Versailles Bar,

Former Member of the National Bar Council, Vice-President of the Intranet and New Technologies Commission (2009/2011),

Member of the Bar Council