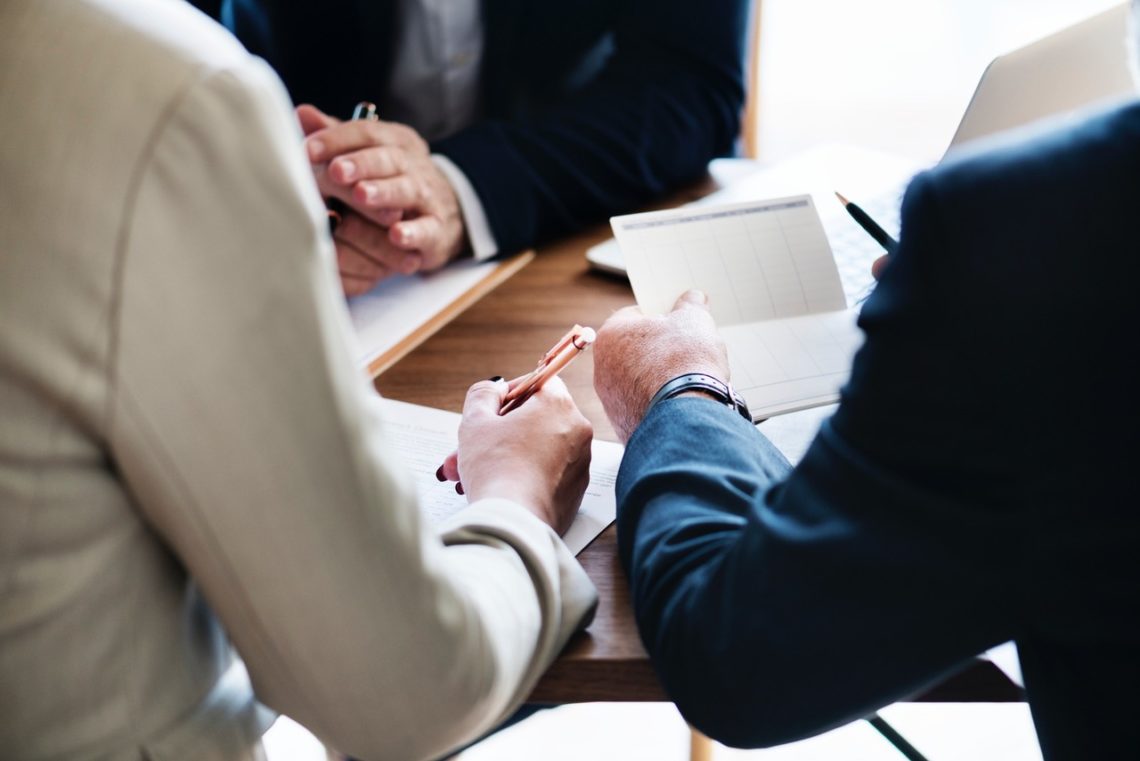 As January 1st, 2017, getting divorced in France is much easier, each time spouses agree on the terms of their divorce.

In which case, there is no need to call upon a judge, as long as there are no children involved and that neither of the spouses has been placed under a protective care such as a guardianship.

With this new form of divorce by mutual consent, the spouses only need to be assisted by a lawyer.

Both parties in accordance with his / her own council will decide on the terms of the divorce and put it into writing in an agreement that can be written in his / her own native language as long as a French translation is annexed.

For foreigners, people living or owning real estate abroad, it is very important to take legal advice on the competence of the French jurisdiction, the law applicable to their divorce and its consequences as well as concerning enforcement issues. The agreement’s wording will subsequently be amended. This agreement must be signed in the presence of two French lawyers… AND ANYWHERE IN THE WORLD.

Thus, for example, if you and your spouse do not have any link to France, you can’t get divorced in France. Another example may be the place of residence of your child. Depending on where your child is living, the law applicable and the terms of the agreement will vary.

The finished draft of the agreement is then sent to each spouse.

The original agreement and its copies will then be signed by the spouses and their respective lawyer after a 15-days cooling-off period, following the receipt of the mail.

Spouses living abroad do not even have to come to France as lawyers can draft the agreement on the basis of the mails and phone calls made with the client and the opposite lawyer. The French lawyers can then go to the foreign country to countersign the agreement.

Thereupon, one of the lawyers will send the agreement to the French public notary, in order for him to register it. The spouses will be divorced as soon as the registration takes place.

This notary will keep the original agreement in his / her legal practice. Your lawyer can also keep a copy and send you another one.

Once done, the notary sends a certificate of deposit to the lawyers.

The last step is to inform the births deaths and marriages office of the city hall. The divorce is subsequently valid in all procedures with third persons in France.

NOTE: These settings will only apply to the browser and device you are currently using.