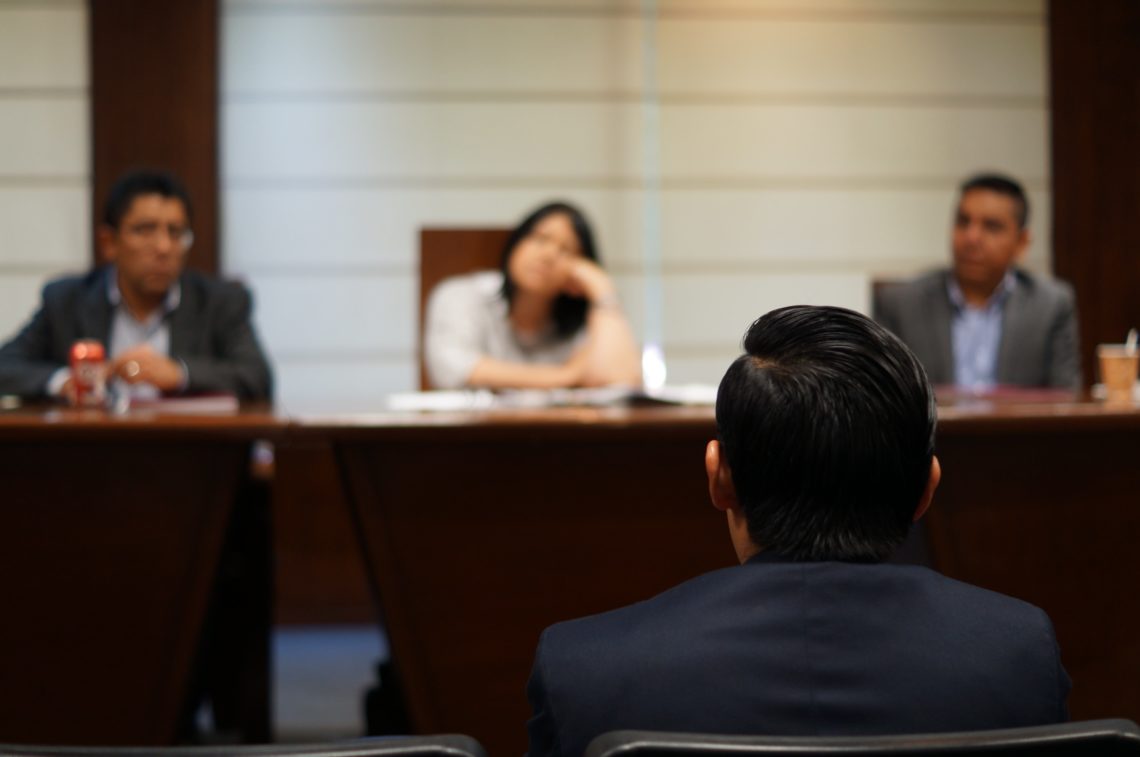 Case study : Marie and Pierre got married in France. Neither a marriage contract nor any other prenuptial agreement was signed. They initially lived together in Wales. After approximately two years they moved back to France.

Marie filed a petition for divorce. The question is: which law will govern their dissolution of marriage?

Typically, a French lawyer will ask for:

In the absence of such agreement / contract, several rules may be considered, depending on the wedding date:

Under French law, the applicable law is determined in the light of the intention of the spouses. An overview of the case-law reveals that the place where the spouses established their primary residence constitutes strong evidence.

If Marie and Pierre got married before 1992, the governing law may be Welsh law, as they used to live there after getting married. All factual information is taken into consideration including the spouses’ intentions.

Under article 4, the applicable law is deemed to be the law of the spouses’ first primary residence. Marie and Pierre used to live in Wales when they got married. Consequently, Welsh law shall apply.

However, under Article 7 the applicable law may change if:

Thus, as Marie and Pierre are French citizens, as soon as they come back to France and settle there, French law is applicable.

Under Article 26, the applicable law will be of the State:

As Marie and Pierre established their first primary residence in Wales those rules would apply.

Unlike the Haag convention, mere change of the primary residence won’t affect the prevailing law determination.

Consequently, the first primary residence is the determining factor. However, its importance depends on the wedding date. Moreover, the EU Regulation achieves more certainty by ensuring that no automatic change will occur if spouses change their place of residence.

Law office based in PARIS / VERSAILLES

NOTE: These settings will only apply to the browser and device you are currently using.